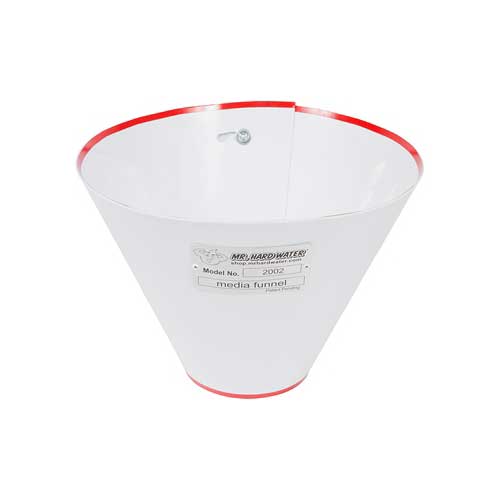 Media Funnel - Small $38.00
Back to products
Next product 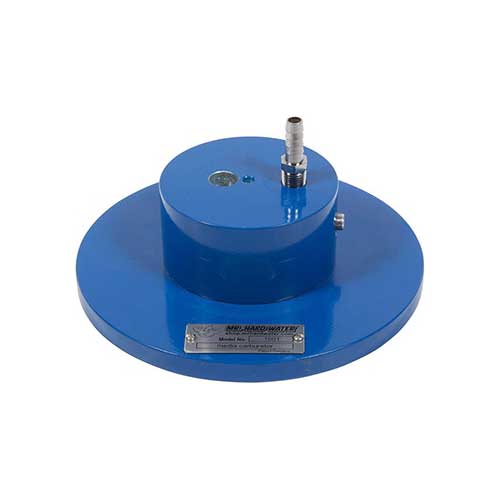 The media funnel is adjustable. This feature is important because as the media is poured into the funnel, the funnel is allowed to expand against the sides of the bucket which creates a tighter seal than would occur if the funnel was of a fixed top diameter.

The funnel is made from heavy duty, industrial, chemical resistant, high density flexible plastic making it resistant to salts, sand, and other types of media. The slope of the funnel allows the media to slip downward with the pull of media carburetor air flow and gravity. The funnel greatly improves media flow.

The media funnel and media carburetor work together to create a strong push €“ pull suction on the media which is lifted out of the trash can hopper and into the media hose where it is mixed with the pressure washer€™s jet stream. The venturi driven brass lance attachment pulls the media from the bucket while the ShopVac blower drives air into the media carburetor. The result is an air / media mixture that is blown up and into the sand stake and media hose. This push €“pull suction creates a powerful, smooth, and controllable flow of media into the pressure washer€™s jet stream allowing the user to clean, strip, and degrease pool tile, fountains, concrete, stone, and other surfaces.

NOTE: Pressure Washer (3500psi/3.5GPM minimum) and Vacuum/Blower are not included. 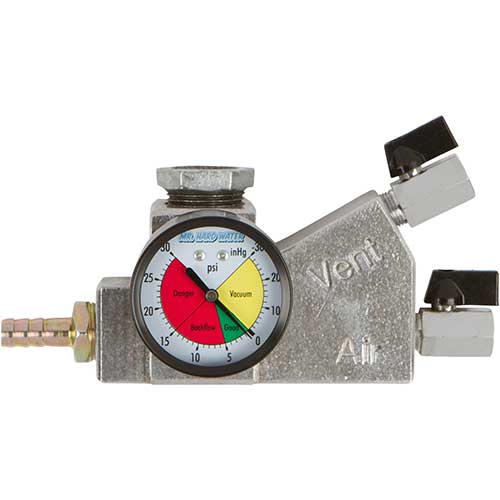 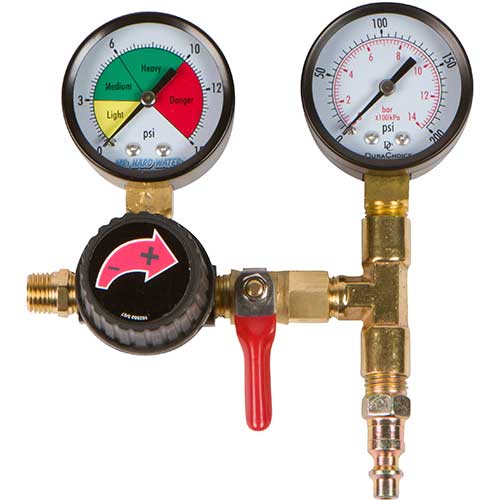 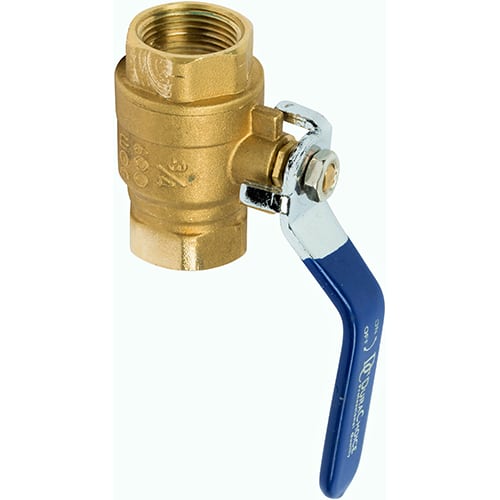 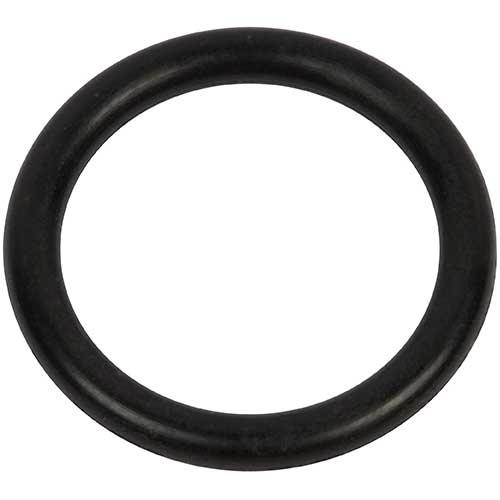 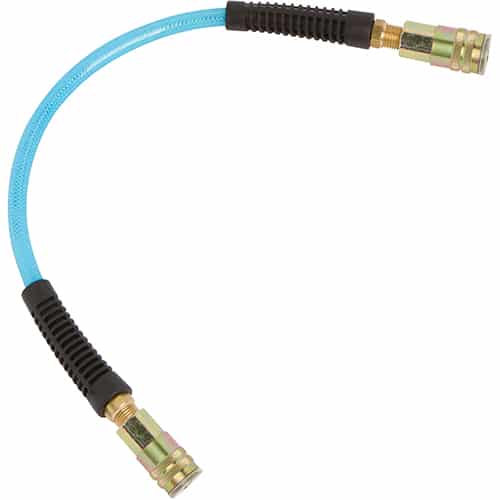 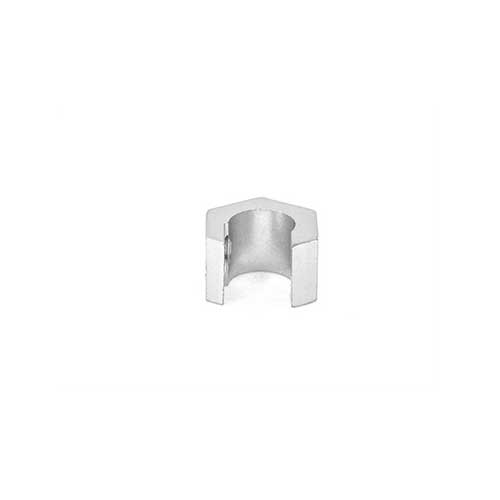 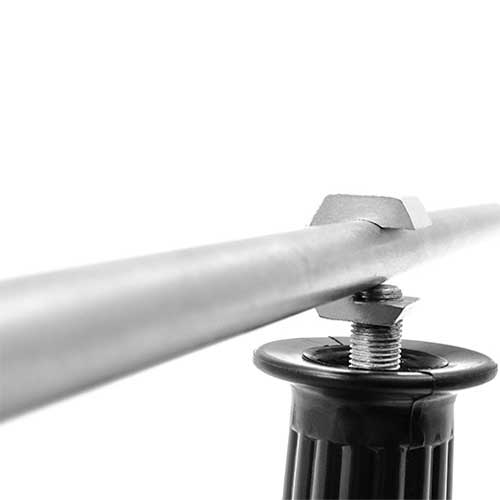 C Hook for Side Handle 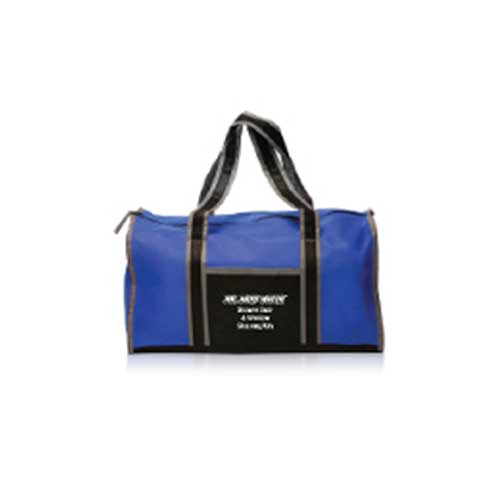 $18.40
The Mr Hard Water – Work Bag is an indespensible accessory for glass polishing. Carry your polisher and equipment to
Add to wishlist
Add to cart
Quick view 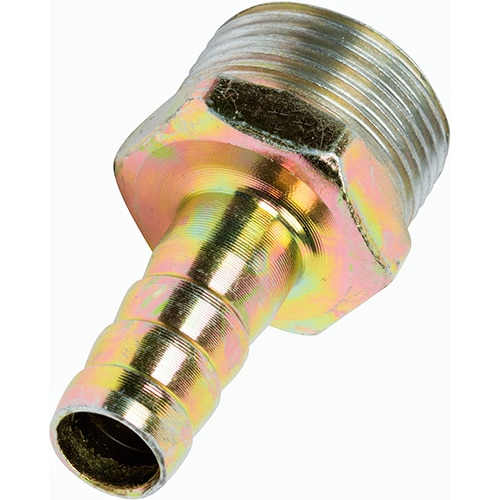 FREE SHIPPING ON ORDERS OVER $150 Dismiss